This word is going to be discombobulate, which Dianne wondered about a while back and which I couldn’t think of a better place to put. 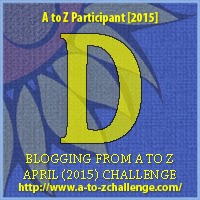 This word showed up in 1834—yes, a specific year, and relatively recent to boot. And unlike most words, it’s pure American English. According to the Online Etymology Dictionary, which I’m going to quote verbatim because of how hilarious it is, it’s “fanciful coinage of a type popular then”. Basically, people liked making up crazy, meaningless, fun to say words in the nineteenth century. In fact, discombobulate was originally discombobricate, not making this up, check the etymology page yourself.

This might be the best origin I’ve come across. Not to mention the most succinct.