Lots more words related to the Proto Indo European yeug-, to join. These ones… get a little more abstract.
First today, yoke, a word that actually kept the Y all these J words are supposed to have. It comes from the Old English geoc, yoke, which in spite of having a G, was pronounced something like yoke. It’s from the Proto Germanic yukam, which is from yeug-, so I guess it kept the Y sound because it’s Germanic instead of Latin.
Next, a word that gets weirder the more you think about it: jugular. It showed up in the late sixteenth century, referring to the veins in the neck before being specifically used as the name of one. It comes from the Latin jugularis, from the classical Latin iugulum, throat. That’s actually from iugum, yoke (though not related to the English yoke, of course). But it does make sense since the neck is the place where the head joins the body…
Another word with “jug” in it, subjugate, showed up in the early fifteenth century—subjugation actually showed up earlier, in the late fourteenth century. In any case, both words can be traced to the classical Latin subiugare, to subjugate, with sub- meaning under and the rest being from iugum. Well, you’re definitely subjugated if someone has your neck in a yoke.
But what about conjugate, which has to do with grammar and not necks? It showed up in the early sixteenth century, coming from the classical Latin coniugatus, which means—and I’m not making this up—a married man. The verb it’s from, coniugare, means to mate/marry or more literally, to yoke together. Guess we know what these people thought about marriage. See, the com- means together, and the rest is from iugum, and because verbs are “conjugated” by “joining together” parts of the verb with different roots (for example, the past tense of conjugate is the verb + -ed), it became a grammatical term. Conjugal is actually a much more literal use of the verb, though it actually showed up decades after conjugate.
Sources
Online Etymology Dictionary
Google Translate
Omniglot
University of Texas at Austin Linguistic Research Center
University of Texas at San Antonio’s page on Proto Indo European language
Tony Jebson’s page on the Origins of Old English
Old English-English Dictionary
Posted by J E Oneil at 4:00 AM No comments:

It’s the best part of the week! I know you’re excited!

“We’ve never met before. How about a business deal involving lots of money?”

First I miss out on that business deal, then my account gets hacked, now my delivery I didn’t order failed! This just isn’t my week.

Wait a minute, someone dying of cancer is emailing me… and they’re a man??? Something about this just doesn’t add up.

I really don’t think a traveling notary service is going to get a lot of customers by spamming comments on a random blog post. A random blog post about spam, I might add.
Posted by J E Oneil at 4:00 AM 3 comments:

They’re replacing some of the water pipes around where I live. Directly around. 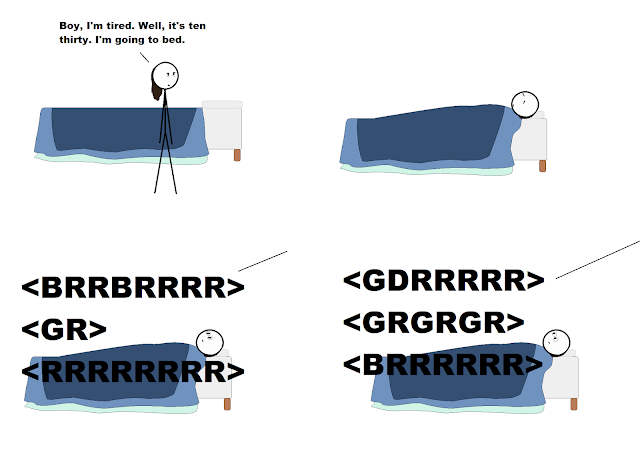 It’s a busy road so I get not wanting to do it during high traffic times, but ten thirty on a Sunday night? Come on! The worst part? They were back three days later!!!
Posted by J E Oneil at 4:00 AM 6 comments:

This week we’re looking at more words that come from the Proto Indo European  yeug-, to join, which shows up in so many words having to do with a joining, especially if they have a J in them.
First, join, the root of this mess, which I probably should have done last week but there were a ton of junction words. It showed up in the fourteenth century, from the Old French joign- and its root joindre. That’s from the classical Latin iungere, to join, which we talked about last week since it’s the origin of juncture, too. And that word is of course from yeug-.
Now for all the prefixed forms. Adjoin showed up in the fourteenth century, the same time as join, and it also pretty much meant the same thing before also taking on the meaning to be adjacent to. It comes from the Old French ajoin and its root ajoindre, from the classical Latin adiungere, which means… well, join, but also to add to or to fasten to. The ad- comes from ad, to, so to adjoin is to add to. Its evolution and usage through the years is surprisingly sensible. How shocking.
Conjoin showed up in the late fourteenth century, and there’s nothing imaginative about this one. It comes from the Old French conjoindre, from the classical Latin coniungere, to connect or join together, with the prefix con- means together. Now this is just banal.
Enjoin at least has a definition that’s out there, since it means to direct something with authority. It’s the oldest word here, having shown up in the thirteenth century from the Old French enjoindre and classical Latin iniungere, which means literally to join or fasten but figuratively to impose. The prefix is just from en, which means in, so “to join together in” somehow means to impose. Now this is more like I expect from etymology.
Finally today we’ll look at rejoinder, which is different from rejoin, which is just re- + join. Rejoinder, like enjoin, is mostly used in legal terms, and it actually showed up in the mid fifteenth century in law usage. It’s from the Old French rejoindre, which meant to answer in legal terms and is their word joindre with the prefix re- meaning again. As to why joindre somehow means to say but only in legal terms, that mystery can only be revealed by French.
Sources
Online Etymology Dictionary
Google Translate
Omniglot
University of Texas at Austin Linguistic Research Center
University of Texas at San Antonio’s page on Proto Indo European language

Got to love spam. Well, electronic spam. I think the canned stuff is nasty.

Yes, replying to them will definitely make the messages stop, because that’s how it works. I know I’ve made this joke before, but the shear audacity gets to me.

1. Fancy lettering. 2. RE: in the subject line when I didn’t send the message. 3. Completely inappropriate emoji. 4. Congratulations! 5. “Something extraordinary is about to happen!” And that’s it, Spam Bingo!
From what I’ve heard about HSBC, it would actually be more scammy if it was legit.

It kind of got cut off at the end but she’s writing to me with the help of a nurse. Peeps, I believe we have a cancer widow here.

The Vietnamese is actually way less suspicious than the “This is very interesting news” on one of my blog posts.
Posted by J E Oneil at 4:00 AM 4 comments: 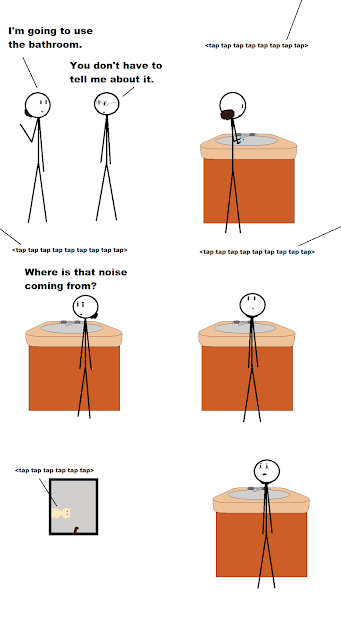 This was inspired by Pradeep, who mentioned the word junction in one of his posts and got me going down a rabbit hole. And it’s another long multi-part series, because I never learn.
Junction showed up in 1711, a specific year, that’s how recent it was. Of course, back then it meant “act of joining”, and it wasn’t until 1836 that it came to mean two things coming together—in fact, it was first used that way in American English to refer to railroad tracks, and it spread from there. The word comes from the classical Latin iunctionem, connection or joining, from the verb iungere, to join. The reason for the iu at the beginning is because it refers to the Y sound, which used to be symbolized by the letter J before Italian used it to mean the soft J sound. Then the pronunciation of the word changed to fit the spelling, because that makes total sense.
Iungere there comes from the Proto Indo European root yeug-, to join, which is the origin for so many words that have something to do with joining. Injunction is pretty obvious, though interestingly it showed up in the early fifteenth century, so before junction. It comes from the Late Latin iniunctionem, a command, from the classical Latin iniungere, to impose. The in- means on- and comes from the Proto Indo European root en, and with iungere, to join, making injunction “to join on” or more figuratively to join together. Somehow that makes less sense than I expected, and I promise, my expectations were not high.
Also obviously related is juncture, which showed up in the late fourteenth century and first meant a place where two things are joined, before also meaning the act of joining together and then a point in time (as in, “at this juncture”, which is really confusing if you think about it). It comes from the classical Latin iunctura, combination or joining, which is of course from iungere. Makes more sense than the last ones.
Next, joint, both the part of a body and the adjective version. It showed up in the fourteenth century as the place where two bones meet, from the Old French joint, which is from the classical Latin iunctus, connected. The adjuctive showed up a bit later, in the early fifteenth century meaning united or sharing (and possibly where the slang term for pot came from). It comes from the Old French jointiz, which is from joint, so no huge leaps here. Disjointed showed up in the late sixteenth century, first metaphorically as a synonym for incoherent and then literally separating joints. It comes from the Old French desjoint, from the classical Latin disiungere, to disengage, a mix of dis-, lack of or not, and iungere. Disjointed is NOT joined together. How sensible.
Sources
Online Etymology Dictionary
Google Translate
Omniglot
University of Texas at Austin Linguistic Research Center
University of Texas at San Antonio’s page on Proto Indo European language
Orbis Latinus
Posted by J E Oneil at 4:00 AM 3 comments: